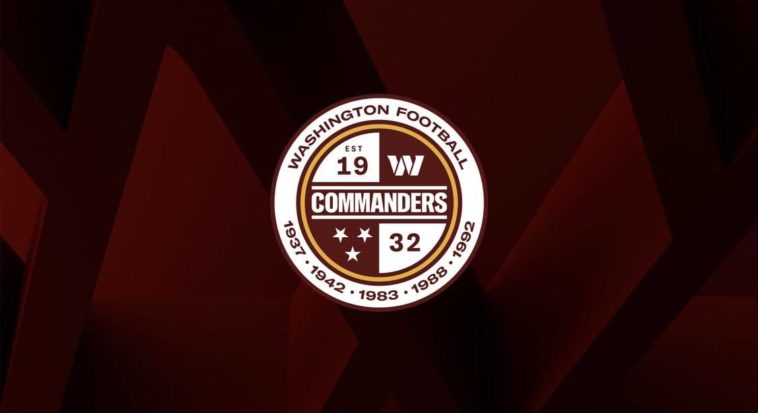 It’s 2022 which means that there are literally hundreds of places to learn the history of the newly-renamed Washington Commanders, and yet team exec’s got it wrong and won’t fix it.

No, Jason, not quite. Do we talk about the ’73 Miami Dolphins or the ’96 Dallas Cowboys? No. The Super Bowl is – and always has been – attached to the season it capped. The date of the game is irrelevant. At least it is any time one isn’t looking at the Commanders’ new logo.

The team crest features 1983, 1988, and 1992 as championship seasons, and judging by the quote from Team President Jason Wright, the team is standing by it.

That’s actually how it gets documented in the NFL annals,” Wright said. “We chose to go with the official way that it’s logged in NFL annals.’

The NFL Annals? Dare I even ask what that is?

It’s been a confusing part of the league ever since the Super Bowl has been played in the following year, but more than just the average football fan knows better than to assign the big game the year in which it’s actually played. The Cowboys won the Super Bowl in 1992, 1993, and 1995, not ’93, ’94, and ’96.

He goes on to say, in his interview with The Team 980 host Kevin Sheehan, that they would change the years used on future iterations of the Commanders logo “if fans prefer a different methodology,” but why wait?

It’s the official brand of the franchise and it’s dead wrong. It’s incorrect, inaccurate, and false, so why would the team – or the league for that matter – be okay with flying a flag that makes a mockery of every piece of Super Bowl merchandise associated with the 1982, 1987, and 1991 seasons?

Because those are years the Washington Redskins won the lottery. 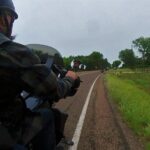